Events in Lombok and Gilis

Search for a company in Lombok and Gilis

Want to Run Your Own
My Guide Website?
Find Out More 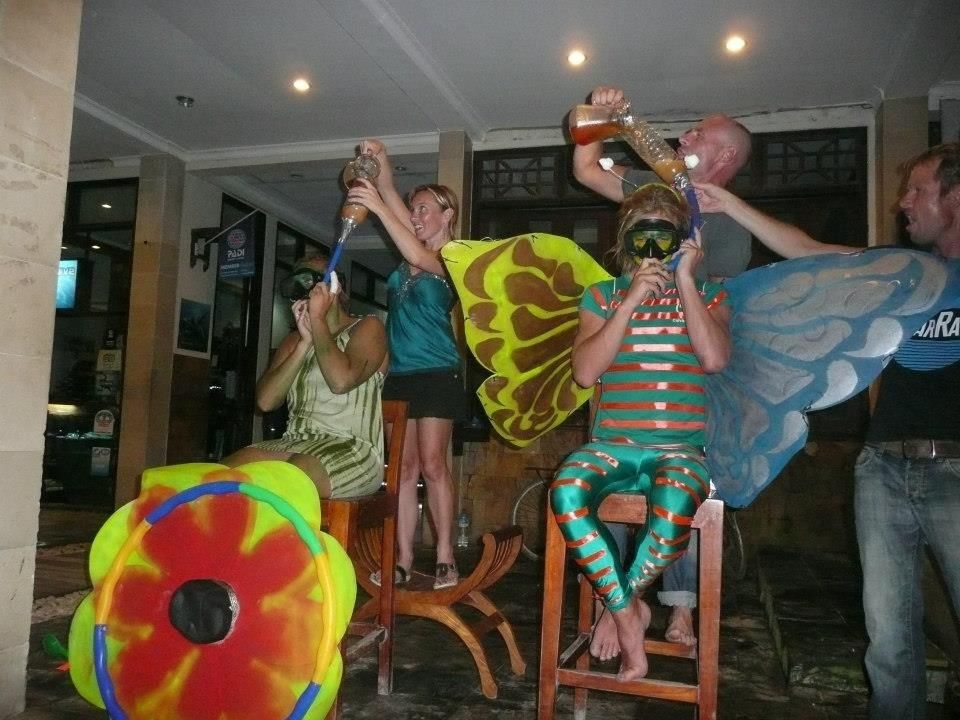 Another great feature of the Blue Marlin Dive Centre is its Monday night party. Claiming to be the island's biggest party on a Monday, it does a lot to live up to it. With four bars that hold all the drinks you desire and DJs that know just the right songs to get a crowd going; you will have a reason to finally love Mondays.

The parties are often themed and fittingly there is also a costume competition with some great prizes involved. The party starts at 10pm and continues into the early hours of Tuesday morning (what a fun way to start your week).

Make sure you come dressed the part, and have an fabulous time on a Monday night at the Blue Marlin.

Login to create your guides for Lombok and Gilis.

Add to My Guide

Create & Share your own Guide to Lombok and Gilis with friends and family!

Add your recommended places to visit by browsing the website and pressing the icon.

Create your own guide of favourite 'must see' places

Earn your Local Expert badge by Sharing your guides with others

We Are Part of the My Guide Network!

My Guide Lombok and Gilis is part of the global My Guide Network of Online & Mobile travel guides.

We are now in 120+ Destinations and Growing. If you are interested in becoming a local travel partner and would like to find out more then click for more info about our Website Business Opportunity.